My backlog at Backloggery is now down to 323 unbeat (277 unplayed) from 338 unbeat games from my last post on the subject. That’s a nice bit of progress, but keep in mind that I don’t mind marking games as null, thus removing them from the unbeat count, if I get sick of them and decide they’re not worth more time. I played some games that I thought I’d enjoy like I normally would, but I also played some that I thought I wouldn’t like with the intent to cross them off my list quickly. 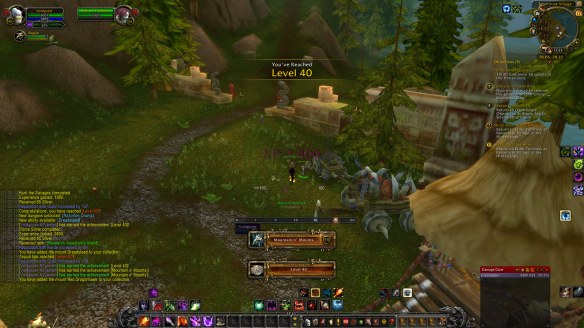 I usually open with WoW mainly because I don’t want to talk about it here. I already talk about WoW much more at Kor’kron 501st. My warlock has reached his 40s and just finished the Hinterlands. 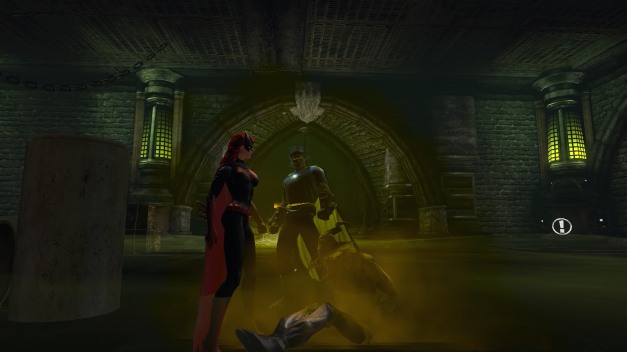 I also started playing DC Universe Online. Again, I talk about it at Kor’kron 501st because it’s an MMO, but I’m playing a mentalist hero, and I just beat the Scarecrow.

I’m enjoying this a lot, but I still liked Super Mario 3D Land a lot more. I’m currently in World 4.

While I don’t have much to report, I began playing this again. I put it down a long time ago now, so it’s nice to get back into it.

I beat one level. Does that count as progress?

I have some terrific news about Tiny Death Star: I stopped playing it. Good bye. 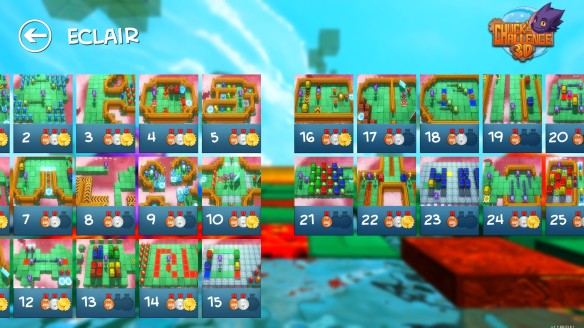 I finished the fifth bundle, Eclair, in Chuck’s Challenge 3D. It was a lot of fun; I really love this game.

I picked up the Collector’s Edition of Reaper of Souls when it was released and have been having fun with it. I’m taking my time, so I haven’t finished the new act yet.

Thanks to Collin for letting me know that this was available for free. I never played the board game, but the iOS game is fun. Unfortunately, it’s pretty easy, but I still enjoyed it.

Here’s a DS game I wasn’t expecting to like as much as I did. I was looking for a quick game to cross off my list as boring, but I ended up needing to beat it. It’s a board game as well, so I might need to check out the physical game. Scotland Yard involves multiple detectives and one criminal, Mr. X, taking turns moving around a board. Mr. X wants to last until the turns are expired without being caught while the detectives want to land in the same space as him.

…and three bad hidden object games I was able to cross off my list quickly.

Sherlock Holmes and the Mystery of Osborne House

Here’s another I thought would be bad. It seems to be a lot like Layton although they don’t explain the goals of the puzzles. That could be a little annoying, but it was fun enough that I’ve decided I’ll return to it later.

Sherlock Holmes and the Mystery of the Mummy

Oh, another Sherlock Holmes game. This is bound to be like the last one, right? No. This one was a terrible first-person exploration game with dismal controls. Next.

Naval Warfare is a Steam game that’s basically a “twin-stick shooter” using keyboard and mouse. I can’t say for sure whether I’ll want to play it to completion, but it’s worth keeping in my backlog.

I’m not usually a big fan of RTS games, but this was decently fun. I highly doubt I’ll beat it, but here’s another I’ll leave on my list.

Speaking of “again,” I find myself leaving a game on my backlog again. Again is a DS game about the FBI. One agent can see the past and must match the present to look like the past to unlock scenes of what happened. It could be decent!