When my friend Joe told me about Adult Swim’s new iOS game, Castle Doombad (developed by Grumpyface Studios), in February, I immediately bought it. I’m a fan of some of their previous games, so I was excited to play this new one. I don’t intend this post to be a formal review, so I’m not going to worry about going into too many details on the game. However, it’s a tower defense game in which you try to protect your captured princess from heroes. You can beat a stage by ensuring a hero never rescues the princess, but you can also crown a stage by keeping a hero from ever reaching her. You earn currency in the levels and can use it to purchase new traps or upgrade current ones. In addition, there are thirty tasks called “TO-DOOMS” that reward a second type of currency, used for powerful abilities.

Here you can see that I crowned every stage in the first chapter.

And here I crowned every stage in the second chapter. 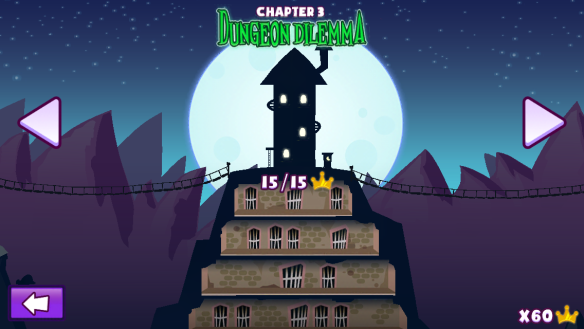 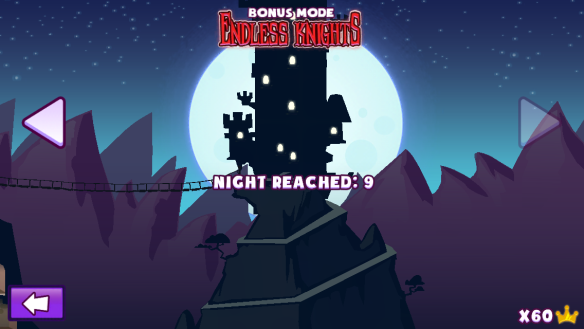 Every good game needs an endless mode, and of course, I played that too.

The Summer Slaycation update introduced a new chapter. In this one, there are two princesses you need to protect. I crowned every stage here too.

I had to ensure all my to-dooms were to-done. 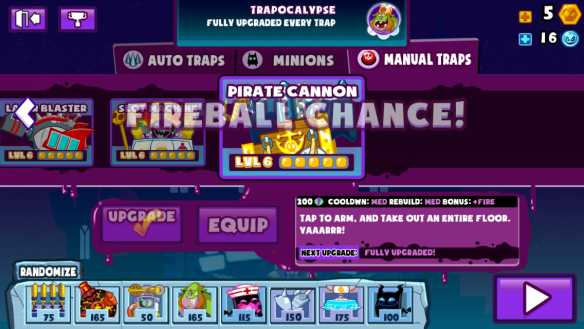 If all the levels were complete, I didn’t really need to make my traps more powerful, but I did manage to unlock and upgrade every trap…

…which means that I earned every achievement.

2 thoughts on “All done with Castle Doombad”